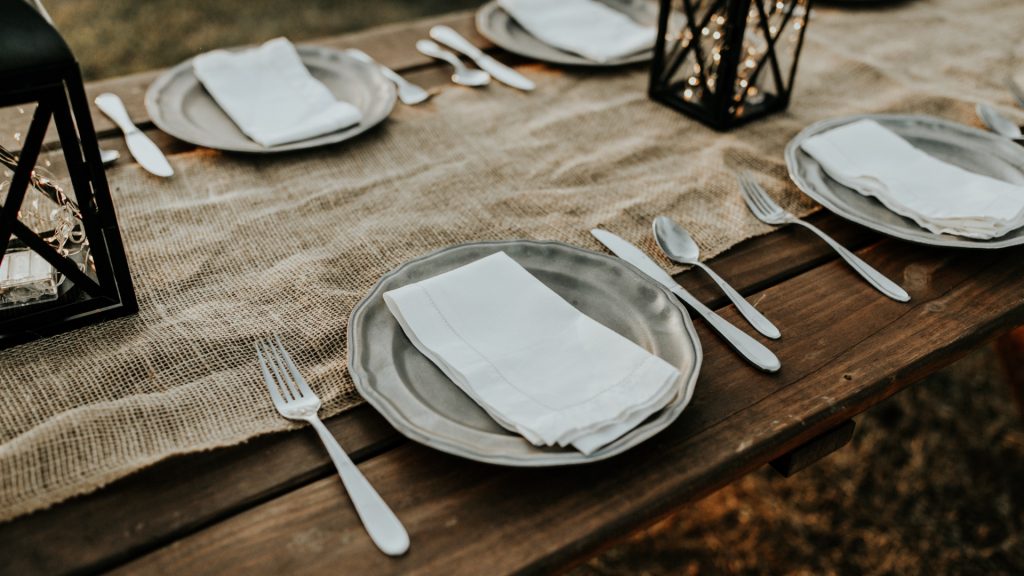 Thanksgiving is coming up in a few weeks. People will gather with friends and family for a time to reconnect, fellowship, and of course, eat good food. At each place where a range of ages are represented, there will likely be a table for the grown-ups and a kiddie table. The kiddie table is for those who don’t possess the manners, maturity, or ability to eat the same food as adults. It is for those that need to come of age before they can sit at the big table and interact with the grown-ups.

In chapter 3 of 1st Corinthians, Paul decides to address the churches at Corinth as those at the grown-up table and those at the kiddie table. He is still talking about division and infighting, but he’s not distinguishing between followers of Jesus and those outside the faith in this section. He is now talking directly to believers who he sees as either mature or immature.

Paul writes, “Brothers and sisters, I could not address you as people who live by the Spirit but as people who are still worldly – mere infants in Christ.” He is saying that their behavior and actions indicate that they are not mature enough yet to handle what he wants to give them. They are still acting like the world and essentially like children who need to grow up.

Paul says that another sign of maturity and readiness for the grown-up table is the way we treat others. He writes in verse 3, “You are still worldly. For since there is jealousy and quarreling among you, are you not worldly? Are you not acting like mere humans?” The mature Christian practices love and good relationships with people. Immature believers are like children who enjoy disagreement, fussing and getting their way.

The good and encouraging news for all Christians, as outlined in 1 Corinthians, is that there is equal access to God, His word and His wisdom. We can grow and benefit equally from His Spirit and power if we give ourselves to Him. We can all sit at the grown-up table where mature people belong.