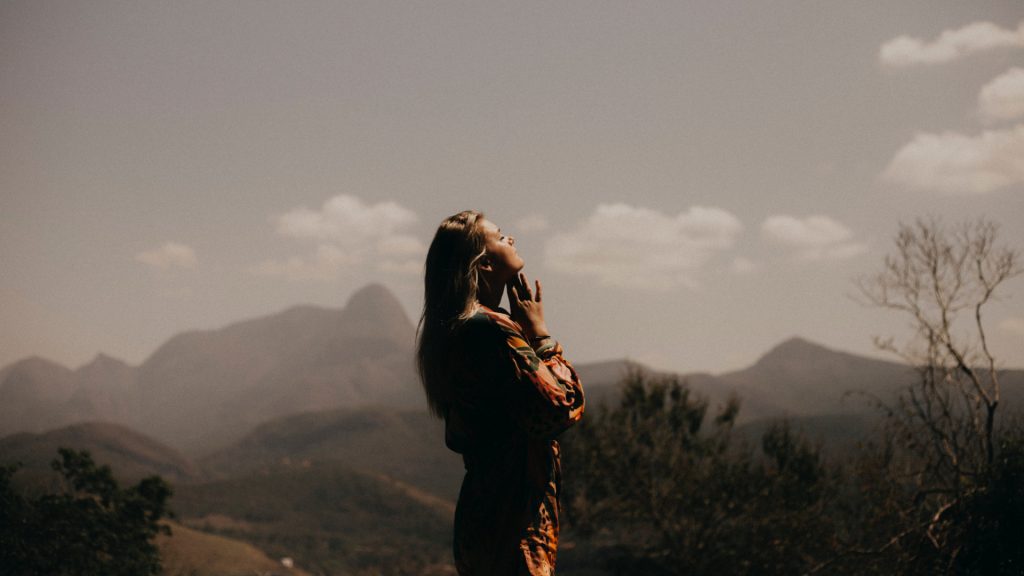 Three days after arriving in the province, Festus went up from Caesarea to Jerusalem, where the chief priests and the Jewish leaders appeared before him and presented the charges against Paul. Then Paul made his defense: “I have done nothing wrong against the Jewish law or against the temple or against Caesar.” Festus, wishing to do the Jews a favor, said to Paul, “Are you willing to go up to Jerusalem and stand trial before me there on these charges?” Paul answered: “I am now standing before Caesar’s court, where I ought to be tried. I have not done any wrong to the Jews, as you yourself know very well. If, however, I am guilty of doing anything deserving of death, I do not refuse to die. – Acts 25:1-2, 8-10 NIV

Acts 25 is a continuation of Paul’s trial that seems to be going on for an inordinate amount of time. He has more than adequately defended himself and disproven all the charges against him with eloquence, grace, and truth. Now he is in front of the new governor, Porcius Festus, who does not even know anything about the original Jewish plot against him. So Paul finds himself having to make his case again.

Governor Festus does not cooperate with the schemes of the Jewish leaders, but he does invite them to confront Paul again so he can review the case in person. At this time, Paul remains resolute and stands up with clarity and says, “I have done nothing wrong against the Jewish law or against the temple or against Caesar.” He affirms his innocence again of any crime and does so with inspiring confidence in the Lord and his mission.

When Festus raises the stakes on Paul in verse 9 and asks him if he is willing to go on trial before the court in Jerusalem, the Apostle takes an even bigger stand. He says in verse 10:

“I have not done any wrong to the Jews, as you yourself know very well. If, however, I am guilty of doing anything deserving of death, I do not refuse to die.”

With this tremendous statement of faith and courage, Paul undermines and destroys both the intent and case of the Jews. The religious leaders could not intimidate or make him denounce the gospel of Jesus as the Son of God because he was willing to face death for the mission. Their desire to kill him had no effect on Paul because his heart was already prepared to die for the calling that had been placed on his life.

This chapter communicates to us the reality of our trials. Sometimes they go on for longer than we want them to. Sometimes we have to endure the same attacks over and over again. Sometimes the Enemy is persistent in his accusations and desire to destroy us. But through it all, in the power of the Holy Spirit, we have to stand up. Stand up to the challenges that we face in this life and persevere with faith, strength, and an undying commitment to God’s mission.

Paul, the same person who stood trial before Festus in this chapter wrote these words in Ephesians 6:13, “Therefore put on the full armor of God, so that when the day of evil comes, you may be able to stand your ground, and after you have done everything, to stand.” After we have done all we can do, sometimes the victory comes in just being able to keep standing up.