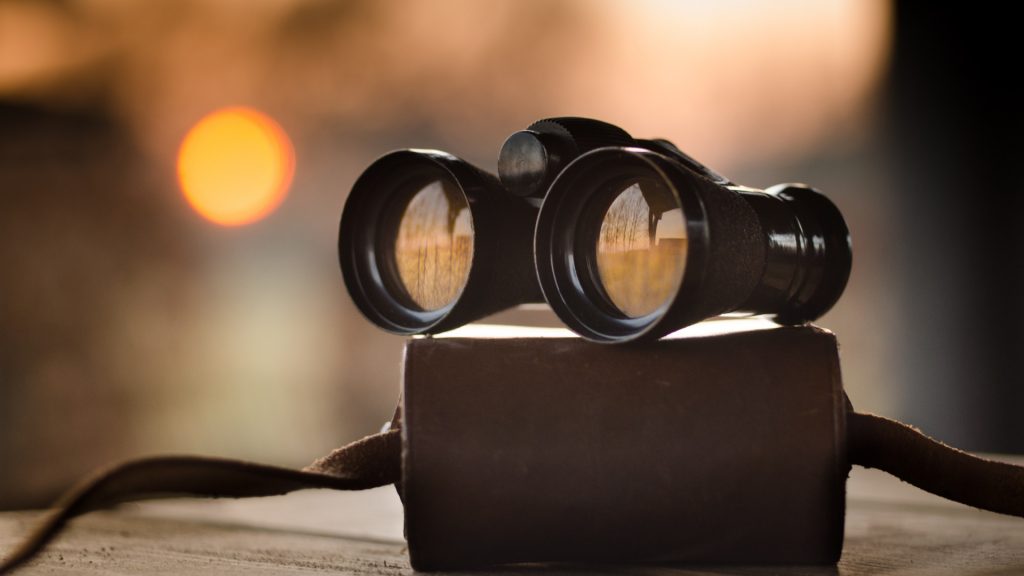 Simeon took him in his arms and praised God, saying: “Sovereign Lord, as you have promised, you may now dismiss your servant in peace. For my eyes have seen your salvation, which you have prepared in the sight of all nations: a light for revelation to the Gentiles, and the glory of your people Israel.” – Luke 2:28-32 NIV

Luke chapter 2 is probably one of the most recognized Scriptures in the Bible because of its connection to Christmas. Every year, people, both sacred and secular, read and sing passages from the story of the birth of Christ contained in the words of this chapter. But there is so much more to it than the telling of Jesus’ birth. The narrative and theological implications of Luke 2 go from the incarnation and build on it to reveal some amazing truths about Jesus and His mission for us and the world.

This glorious foreshadowing of Jesus’ mission and how it relates to us can be seen in the story of Simeon (v.25-35), a righteous and devout man who was a part of the Jewish remnant that looked with anticipation for the Messiah. Simeon desired to see the Messiah before he died. He wanted to lay eyes on the One who would bring God’s salvation to the nation of Israel and the world. He had a vision of this that we read in verse 26: It had been revealed to him by the Holy Spirit that he would not die before he had seen the Lord’s Messiah.

When Simeon goes into the temple and sees Jesus with Mary and Joseph, he realizes instantly that He is looking at the Messiah, the Son of the living God. He is so moved by this revelation of truth that he takes Jesus into his arms and begins to sing. What a greeting, right? His joy and gladness are such that he embraces Christ and can not help but break out in a song of praise. He also blesses God for keeping His promise and thanks the Lord for allowing him to see it with his own eyes. Verses 29-31 capture this poignant moment:

Sovereign Lord, as you have promised, you may now dismiss your servant in peace. For my eyes have seen your salvation, which you have prepared in the sight of all nations.

As followers of Jesus, we are like Simeon. We have seen the glory of Christ revealed in our lifetime. We have witnessed his miracles (principally our salvation), His provision, His grace, His goodness, and His sovereignty that remains faithful even in the midst of the greatest of uncertainties. We have been called to His mission, been a part of His work, and seen the Gospel taken to the utmost parts of the earth just as Simeon sang about in this chapter. We have been witnesses to the kingdom advancing in our age. We have seen it.

May we live in light of this truth. Our reactions to knowing Jesus and seeing the work of the Messiah should be the same as Simeon’s so many years ago. Our eyes should open in the morning, our hearts should be filled with gratitude, and a song of praise and joy should resonate from our lips. Just like the saint of old in the temple that day, our life fulfillment is realized in the privilege we have to know and serve the God of the universe. We should rejoice and live with power because we’ve seen it.