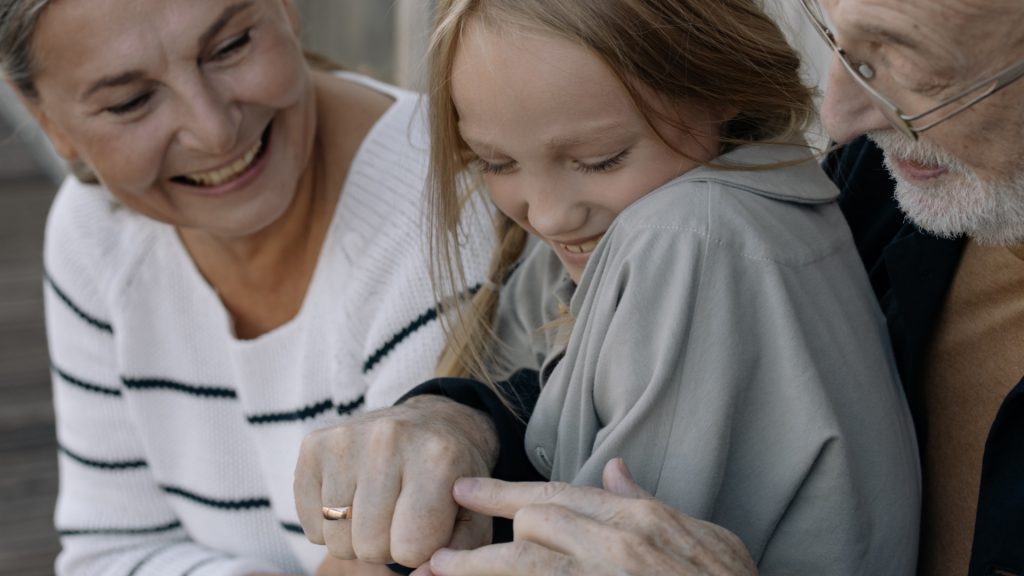 When all the people were being baptized, Jesus was baptized too. And as he was praying, heaven was opened, and the Holy Spirit descended on him in bodily form like a dove. And a voice came from heaven: “You are my Son, whom I love; with you I am well pleased.” Now Jesus himself was about thirty years old when he began his ministry. He was the son, so it was thought, of Joseph, the son of Heli. – Luke 3:21-23 NIV

One of the most powerful scenes contained in the Gospels is the baptism of Jesus. The day after many people had presented themselves to John for baptism, Jesus approached the Jordan River to be baptized. At first, John did not want to do it because He knew Jesus was the Son of God who did not require repentance. But the Lord wanted to officially start His public ministry by identifying with the sinners that He came to seek and save. He wanted to demonstrate fellowship with God and relate to those who needed his salvation.

When John brought Jesus out of the water, the people saw an amazing display of divine majesty. Father God spoke from heaven and audibly identified Jesus as His beloved Son and even pronounced His favor on Him. Then the Spirit visibly and tangibly came on Jesus in the form of a dove showing the world that He was empowered to do and complete the will of God. Can you imagine being in the crowd that day and witnessing such an incredible moment? It set the tone for the rest of Jesus’ ministry on earth.

Then Luke does an interesting thing on the heels of this awe-inspiring moment. He interjects into the narrative a genealogy of Jesus or a listing of his generational ancestors back to Adam. Verse 23 begins it like this:

Now Jesus himself was about thirty years old when he began his ministry. He was the son, so it was thought, of Joseph, the son of Heli.

The Gospel writer was intentional; he knew that by placing the genealogy here, the reader would be instructed and reminded that the Son of God was also the incarnated Savior. Jesus was born into this world and part of a lineage that began with Adam. He was the God-Man who identified with the needs, hurts, struggles, and problems of mankind. Christ came from the line of David and was heir to his throne, signifying his kingship on earth and for all time in eternity.

This understanding of Jesus’ genealogy gives us a greater knowledge and insight into our status as an heir to Christ. It is the true generational wealth that can not be taken from us or lost in a deal or squandered by those who come after us. All believers, both men and women, become God’s children and heirs through faith in Christ. To know who we are in Him can deepen our love and motivate us to seek transformation by the Spirit. Galatians 3:26-29 sums this up best:

In Christ Jesus, you are all children of God through faith, for all of you who were baptized into Christ have clothed yourselves with Christ. There is neither Jew nor Gentile, neither slave nor free, nor is there male and female, for you are all one in Christ Jesus. If you belong to Christ, then you are Abraham’s seed, and heirs according to the promise.