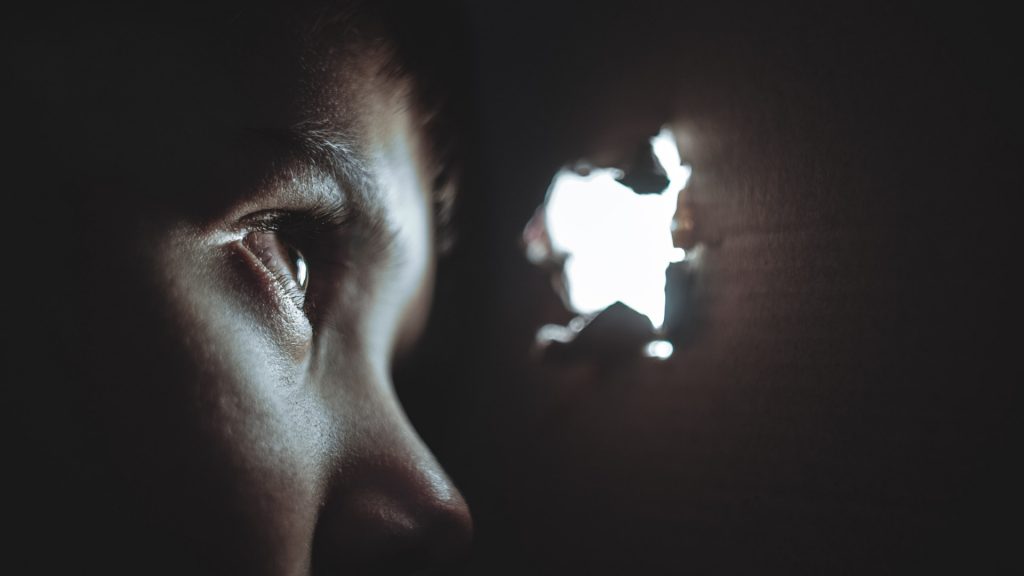 On that day a great persecution broke out against the church in Jerusalem, and all except the apostles were scattered throughout Judea and Samaria. Godly men buried Stephen and mourned deeply for him. But Saul began to destroy the church. Going from house to house, he dragged off both men and women and put them in prison. Those who had been scattered preached the word wherever they went. Philip went down to a city in Samaria and proclaimed the Messiah there. When the crowds heard Philip and saw the signs he performed, they all paid close attention to what he said. For with shrieks, impure spirits came out of many, and many who were paralyzed or lame were healed. So there was great joy in that city. Acts 8:1-8 NIV

One of the great quotes of the last 50 years may very well come from the movie Rocky Balboa. In a passionate speech to his son about facing challenges and hard times in life and overcoming them with power, courage, and perseverance, Rocky says:

Let me tell you something you already know. The world ain’t all sunshine and rainbows. It’s a very mean and nasty place, and I don’t care how tough you are, it will beat you to your knees and keep you there permanently if you let it. You, me, or nobody is gonna hit as hard as life. But it ain’t about how hard you hit. It’s about how hard you can get hit and keep moving forward; how much you can take and keep moving forward.

This quote sums up the struggle and mission of the early church in Acts. The world was not all sunshine and rainbows for the 1st century Christians after Stephen’s death. Verse 1 of chapter 8 tells us that a great persecution broke out against the church in Jerusalem, and all except the apostles were scattered throughout Judea and Samaria. The church was on the run but still on the move.

Furthermore, a skilled and ruthless persecutor of the church, a highly educated Pharisee named Saul (more on him to come in the following chapters) emerged, and this chapter tells us he began to destroy the church. This phrase in the original language means to “wreak havoc” and was often used to describe what a wild animal would do to its prey. But even with the brutal persecution in Jerusalem and Saul’s precise efforts to put an end to Christianity and the spread of the gospel, the church of God took their hits and kept on moving forward in the power of the Holy Spirit.

History has shown us that opposition to the church and the message of Jesus does not stop the kingdom, it serves as fuel to the fire and causes it to spread faster and with greater effectiveness. As the challenges arose, so did the believers to preach the truth, share their faith, serve the poor and marginalized, and be powerful witnesses to the salvation of Christ. One of the most prominent in that time was Philip, who was chosen as a deacon and grew in his ministry as a preacher and evangelist especially to the people of Samaria.

As Philip preached and performed miracles and the other believers shared the love and hope of Jesus, the people paid close attention to what they were saying and doing. The crippled were healed, the blind regained their sight, and the multitudes were coming to saving faith in Christ. After this, verse 8 says, “There was great joy in the city.”

Indeed the world can be a very mean and nasty place, and it doesn’t seem to care who we are. It will try to beat God’s people to their knees and keep them there permanently. But the various schemes of the enemy are no match for the grace, mercy, and love poured out on mankind through the person of Jesus Christ. The world is not strong enough and does not hit hard enough to stop God’s kingdom from moving forward and His people from sharing His message. At times the church may look down, but it is never out.