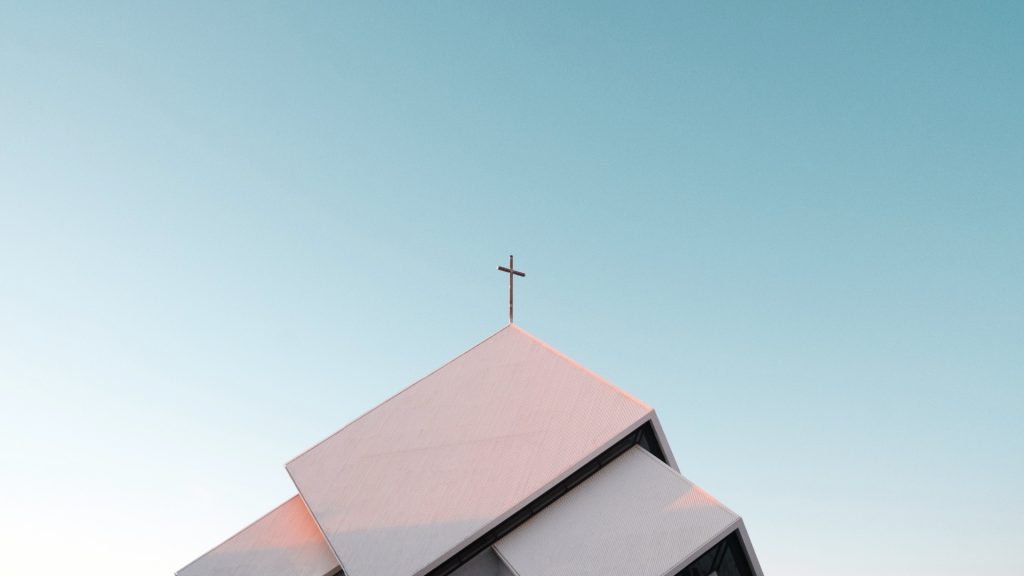 The following night the Lord stood near Paul and said, “Take courage! As you have testified about me in Jerusalem, so you must also testify in Rome.” This man was seized by the Jews and they were about to kill him, but I came with my troops and rescued him, for I had learned that he is a Roman citizen. I wanted to know why they were accusing him, so I brought him to their Sanhedrin. I found that the accusation had to do with questions about their law, but there was no charge against him that deserved death or imprisonment. When I was informed of a plot to be carried out against the man, I sent him to you at once. I also ordered his accusers to present to you their case against him. – Acts 23:11, 27-30 NIV

We live in an accusatory world. The daily headlines are seemingly dominated by stories of accusations, allegations, and indictment of someone. The stories range from criminal to scandalous to centered around personality disputes and political affiliations. Accusations are serious things and can often lead to the destruction of a person’s life and work even if the allegations are false.

In Acts 23, Paul finds himself dealing with some false accusations and charges from the Jewish community because they did not like his preaching faith in Jesus. Because of these baseless allegations, he was nearly killed, arrested by the Roman government, and would have to stand trial before the Sanhedrin. Because his countrymen did not like or agree with his message, they sought to slander, stop and even end his life. This ancient story seems to parallel modern society.

Alleged wrongdoing, threats, and charges of conspiracy were nothing new for Paul. His life had been filled with allegations, false charges, and danger from the beginning of his ministry. The Hellenistic Jews tried to kill him during his first visit to Jerusalem (Acts 9:29), and he was driven out of Antioch in Pisidia (Acts 13:50-51) and threatened in Iconium (Acts 14:5). He was stoned in Lystra (Acts 14:19-20), and the Jews tried to get him arrested before in Corinth (Acts 18:12-17).

Through it all, Paul was not deterred or hindered in his mission. He knew the gospel, and the proclamation of saving faith in Jesus for all was bigger than the allegations, accusations, and attempts of the world to stop it. God always delivered him, preserved his name and ministry, and did so again here. Verses 28-30 tell us of Claudius Lysias, the Roman commander intervening on Paul’s behalf:

This man was seized by the Jews and they were about to kill him, but I came with my troops and rescued him… I found that the accusation had to do with questions about their law, but there was no charge against him that deserved death or imprisonment. When I was informed of a plot to be carried out against the man, I sent him to you at once.

The word allegedly means to be “accused but not proven or something that is questionably true.” In our current world, the term has taken on the new meaning of assumed guilt without proof. This is a scary proposition for followers of Jesus and those who hold to, espouse, and communicate a message that is not popular or liked by the forces of our day. Yet, God intervenes on behalf of His children, and He makes way for them to continue their mission. The gospel and the kingdom will always be more powerful than empty allegations and attempts to stop the advancement of truth.

As we read this chapter, it is hard not to be impressed with the commitment of Paul to his calling. He did not look for the easy way out and he didn’t cower in the face of lies, false assumptions, and persecution from alleged wrongdoing. He was willing to suffer it all, become a prisoner, and even die for the gospel. We also see the incredible providence of God as He cares for, protects, and shields His servants from allegations that aren’t true. May we be encouraged that He will do the same for us.