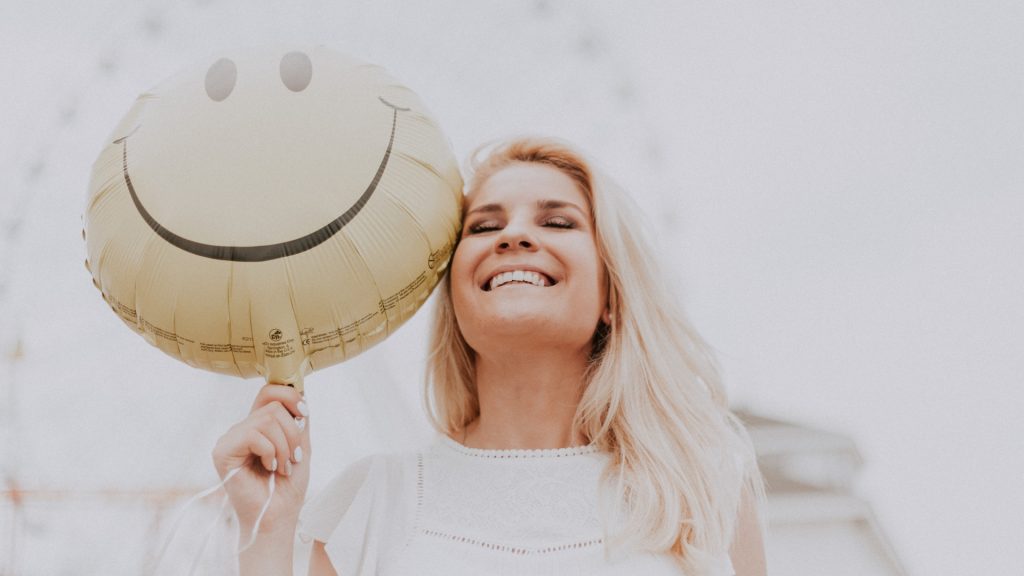 He told them, “This is what is written: The Messiah will suffer and rise from the dead on the third day, and repentance for the forgiveness of sins will be preached in his name to all nations.” Then they worshiped him and returned to Jerusalem with great joy. – Luke 24:46-47 & 52 NIV

Luke 24 is a joyful chapter. If this gospel has taught us to be courageous, as is a theme, then its concluding entry emphasizes that believers should have joy as they take courage. Followers of Jesus have experienced amazement, hope, healing, and an answer to their suffering in this book, and now, because of the resurrection, they have assurance. They, along with us, have confidence that allows for peace and joy because the long-awaited promise of the Messiah is fulfilled in Christ.

There was great joy at the tomb on resurrection Sunday when the women realized that Jesus had risen from the dead on the third day just like he told them. No doubt their hearts filled with joy and gladness after the angel spoke of this truth, and they remembered his words (v.8).

There was great joy among the two disciples on the road to Emmaus when they realized the one who had been walking and talking with them was none other than the risen Christ. They even said their hearts were burning within them as they talked with Jesus, and he opened the Scriptures with them. This burning turned to joy as they understood that he was alive and proclaimed to the rest of the disciples: It is true! The Lord has risen and has appeared to Simon.

There was great joy when Jesus appeared to the Twelve and showed them the scars on his hands and feet. Verse 41 tells us that they could hardly believe their eyes because they were so happy and astonished that he was in front of them. It says they still did not believe it because of joy and amazement. They were so excited and filled with joy at the presence of the risen Savior that it seemed too good to be true.

Finally, there was great joy as the disciples and followers were blessed and watched Jesus gloriously ascend into heaven back to his rightful place. Verse 52 says that after seeing this display of majesty and power, they worshiped him and returned to Jerusalem with great joy. The word great in this context means an intense effort and one that affects the emotions of the mind while powerfully moving the senses. That is quite another level of joy and one that we experience knowing Jesus.

May the Spirit of God lead us every day as we live in light of the resurrection. May the word of God pierce us with the truth of His grace and eternal salvation so that we will have a delight of such intensity that it floods our senses; and takes over our mind, body, and soul in such a way that it radiates through our lives. May we live with great joy so that other believers will be encouraged and those far from God will be touched and changed.