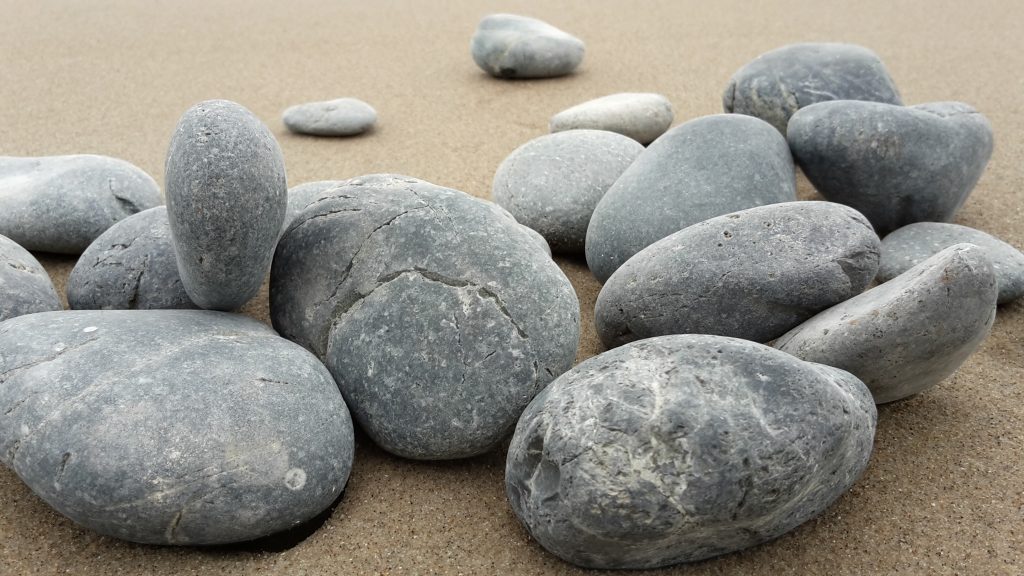 On the first day of the week, very early in the morning, the women took the spices they had prepared and went to the tomb. They found the stone rolled away from the tomb, but when they entered, they did not find the body of the Lord Jesus. – Luke 24:1-3

In Luke 24, we find Mary (the mother of James), Mary Magdalene and Salome heading to the tomb on Sunday morning after Jesus died to dress His body with spices. Mark 16 tells us that they were walking along at sunrise in grief but they were not weeping. They were not talking about what happened on Friday. They were not reminiscing about Jesus’ miracles, stories, words and power. They weren’t talking about how much they missed him. They were asking, “Who is going to move that large stone for us so we can get into the tomb?”

They were discussing the practical details of how they would get to Jesus and who would remove this big barrier that stood between them and their Savior. This is an interesting moment because we seem to ask the same question. We might not ask it in the same way or with the same words, but we desire the same thing. We just want someone or something to remove that seemingly large barrier between us and a savior. Between us and happiness, fulfillment, joy and peace.

Unfortunately, we don’t always seek the proper source to move them. We look for new avenues of salvation. We move to a new location. We look for a new relationship. We try to make new friends. We apply for a new job. We go to another church. We reinvent our image. None of these ever effectively work long-term. They all come up short.

As the women discovered later that morning, the stone was gone. The question was answered for them and for us. It had not been done by human effort. It was removed by the only One with the power, authority, and capacity to do it. God cleared the way to himself. That’s what He does. He moves large barriers between us and fulfillment, joy, peace, and life. He makes a path to salvation. He’s always rolling stones away.

As we celebrate the resurrection of Jesus Christ this coming Sunday, trust him in your life above everything else.