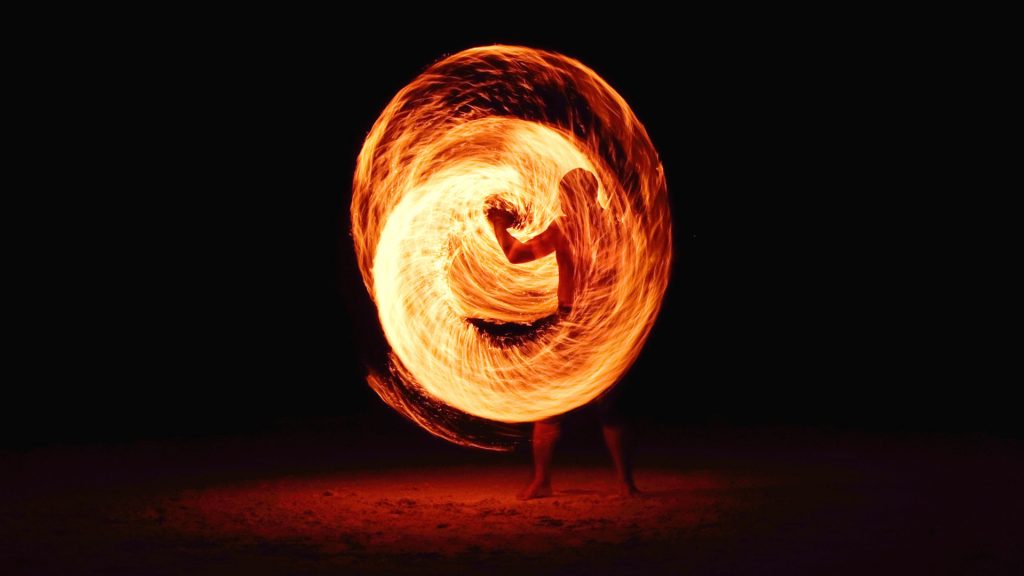 When the day of Pentecost came, they were all together in one place. Suddenly a sound like the blowing of a violent wind came from heaven and filled the whole house where they were sitting. They saw what seemed to be tongues of fire that separated and came to rest on each of them. All of them were filled with the Holy Spirit and began to speak in other tongues as the Spirit enabled them. – Acts 2:1-4 NIV

It has been said that the global church is not going to move or change the world by criticism of it or compliance with it, but by the power of the Holy Spirit within the lives of God’s people. The life-changing power of the Spirit through the church is the way the Lord has chosen to impact the world from the beginning.

The early believers that we see in the book of Acts didn’t have all the resources that everyone says is essential for success today. They didn’t have slick media, buildings, money, political influence, or social clout. Yet, the gospel spread rapidly throughout the known world, thousands of people came to faith in Jesus Christ, and many local churches were planted and established. All of this happened because the church had the only thing it needed – the transcendent power of the Holy Spirit propelling and enabling its ministry.

Luke opens Acts chapter 2 at Pentecost and one of the most pivotal events in the New Testament and the catalytic moment for the movement of Christianity. Pentecost was one of the three major feasts on Israel’s annual calendar and marked the fiftieth (pentekoste) day after Passover. Jews from all regions were in one place on that day, and Jesus positioned the disciples to wait in Jerusalem for the promised Spirit to come on them. Then the power move happened. Verses 1-2 says:

When the day of Pentecost came, they were all together in one place. Suddenly a sound like the blowing of a violent wind came from heaven and filled the whole house where they were sitting.

The Holy Spirit had been active before this. He had worked in creation, in Old Testament history, and the life and ministry of Jesus. But Pentecost marked two changes and differences in how the Spirit would work and move going forward. God’s Spirit would dwell in people, not just come upon them, and His presence would now be permanent in the church and not temporary among the people. This presence and power are what Jesus told them in Acts 1:8, and it was now coming to pass.

In a display of God’s might, the Spirit came upon them and did miraculous signs and wonders. Sounds of a mighty rushing wind were there (v.2). A magnificent fire was seen (v.3), and the gift of speech happened where the believers were empowered to speak in different dialects and languages they had not previously known and were understood by those standing nearby (vv.5-12). The Holy Spirit had come in an incredible display and foreshadowing of God’s movement in the world like never before. It was a divine power move.

The Apostle Peter then stood up to preach to the people and declared this word to them and over them about the Holy Spirit’s ministry in verses 17-21:

“In the last days, God says, I will pour out my Spirit on all people. Your sons and daughters will prophesy, your young men will see visions, your old men will dream dreams. Even on my servants, both men, and women, I will pour out my Spirit in those days, and they will prophesy. I will show wonders in the heavens above and signs on the earth below. The sun will be turned to darkness and the moon to blood before the coming of the great and glorious day of the Lord. And everyone who calls on the name of the Lord will be saved.”

This moment marked the beginning of a new covenant and time where God would complete His plan of salvation for man. Jesus finished the work of redemption on the cross, and now the Holy Spirit would move in and through the church to share that good news with the world. The family of God now had divine momentum and power to spread the message of Christ to the ends of the earth.

The same Holy Spirit that came down at Pentecost is available to us today to live for Jesus and be His witnesses in our concentric circles of influence, just like the early Christians. The ministry of the Spirit is to bring glory to God in the life, expression, and testimony of the believer. The more we understand what happened at Pentecost and draw closer to that same Spirit, the more we will relate to Him and experience His power move in our lives and the world.