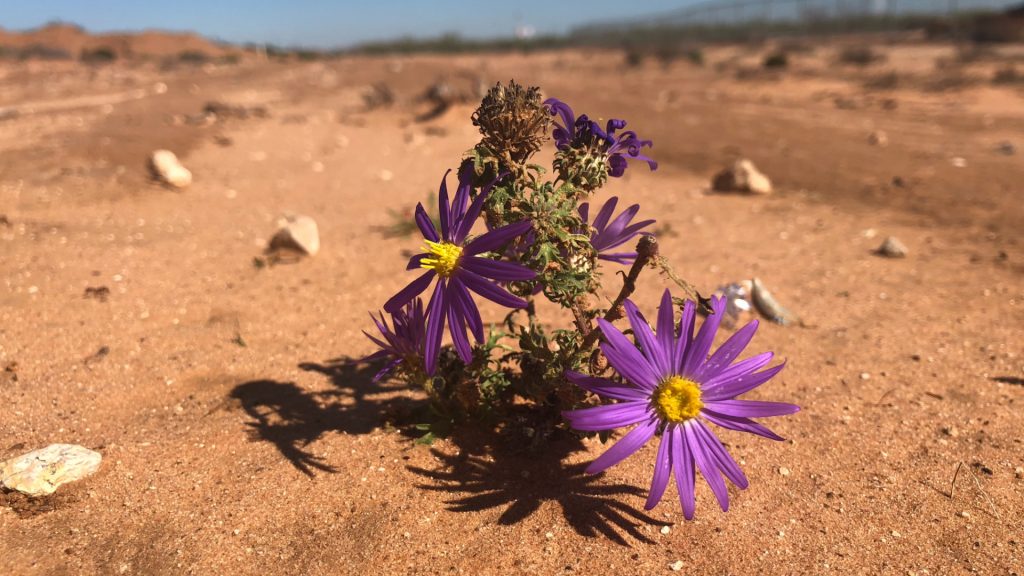 The apostles performed many signs and wonders among the people. More and more men and women believed in the Lord and were added to their number. Crowds gathered also from the towns around Jerusalem, bringing their sick and those tormented by impure spirits, and all of them were healed. Then the high priest and all his associates, who were members of the party of the Sadducees, were filled with jealousy. They arrested the apostles and put them in the public jail. But during the night an angel of the Lord opened the doors of the jail and brought them out. At daybreak they entered the temple courts, as they had been told, and began to teach the people. The apostles left the Sanhedrin, rejoicing because they had been counted worthy of suffering disgrace for the Name. Day after day, in the temple courts and from house to house, they never stopped teaching and proclaiming the good news that Jesus is the Messiah. – Acts 5:12-21, 41-42 NIV

Acts 5 captures the good, bad, and ugly of the movement of the church. It serves as a glimpse into the reality of spreading the Good News of Christ in the world. We see here that sin is ugly and results in circumstances and consequences (vv. 1-10) that are hard for us to process and observe. Opposition to Jesus and the gospel is bad and creates challenges in this life (vv. 17-39) that seem cruel and unnecessary. Yet, God is good and powerful and He covers His church in love, grace, and protection (vv. 12-16; 41-42) as it teaches and proclaims the good news that Jesus is the Messiah.

The chapter begins with the ugly and deliberate deception of two people named Ananias and Sapphira. Their spiritual hypocrisy led to lies about their business transactions and giving to the church. Their sin was intentional and directed against God and His people to advance their status and notoriety, and it cost them their lives. Theirs is a difficult story to read, but it serves as a warning against human beings willfully harming the church and trying to rob God of His glory.

Following this ugly scene, we see much good being done by the disciples in healing people through God’s power. As the apostles proclaimed the gospel and preached Jesus, verses 14-16 says:

More and more men and women believed in the Lord and were added to their number. As a result, people brought the sick into the streets and laid them on beds and mats so that at least Peter’s shadow might fall on some of them as he passed by. Crowds gathered also from the towns around Jerusalem, bringing their sick and those tormented by impure spirits, and all of them were healed.

The Bible definitively says here that all of them were healed. The healing power of God through the apostles was total, complete, and miraculous. These miracles were the fulfillment of the Lord’s promises that He would do greater things through them in the name of Jesus (John 14).

But as these incredibly good things were being done among the people and many were being saved, oppostion rose among the religious elite. Signs and wonders came with the preaching of the Word, and no one could deny that God was working, yet several were not happy with the success of the church. Verses 17-18 tell of the bad in this passage:

Then the high priest and all his associates, who were members of the party of the Sadducees, were filled with jealousy. They arrested the apostles and put them in the public jail.

The apostles did not stop preaching the truth, nor did they change their convictions. They put their faith in God and obeyed Him in the face of opposition and believed He would protect them and take care of the bad consequences. And He did. He supernaturally released them from prison and placed a song in their heart as they had been counted worthy of suffering disgrace for the Name of Jesus.

In the end, good triumphs over bad and makes beautiful that which is ugly in the world. God is wholly good and is constant in His goodness. Jesus came to make dead things live and to advance the good news of His truth on earth. In this advancement through the church, there will be bad times and ugly moments brought on by human frailty, evil, and sin. We must believe and trust the eternal goodness of God and remain faithful to His word and mission. Experiencing the good of a relationship with God and being on mission with Him is worth enduring the bad and the ugly. In fact, it is worth counting it all joy as the apostles did.