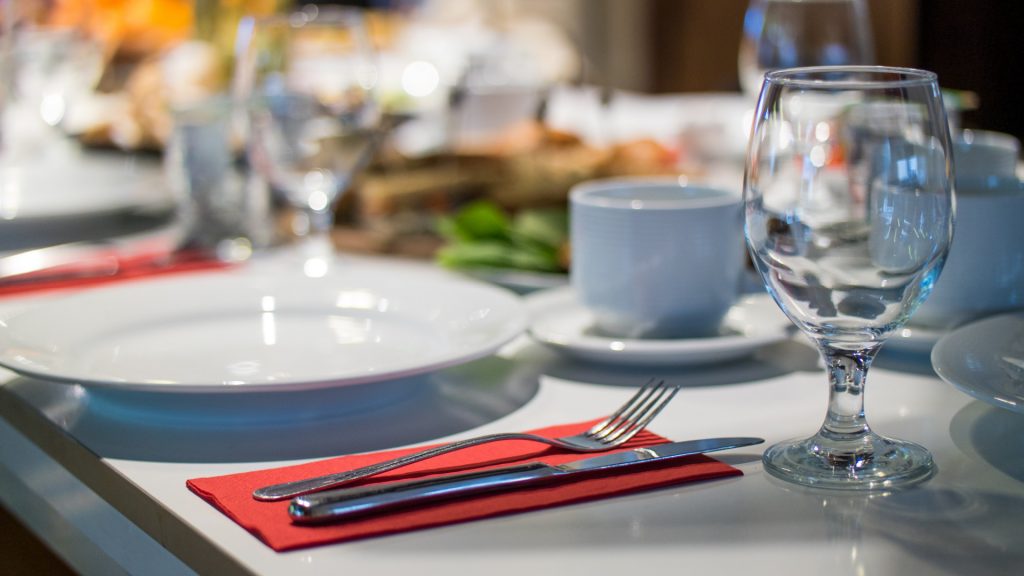 A man was there by the name of Zacchaeus; he was a chief tax collector and was wealthy. He wanted to see who Jesus was, but because he was short he could not see over the crowd. When Jesus reached the spot, he looked up and said to him, Zacchaeus, come down immediately. I must stay at your house today. All the people saw this and began to mutter, “He has gone to be the guest of a sinner.” – Luke 19:2-7 NIV

Years ago, children sang these lyrics in church, Sunday School, or vacation Bible school about one of the principal characters of Luke 19. It went something like this:

Zacchaeus was a wee, little man; a wee, little man was he.
He climbed up in a sycamore tree for the Lord he wanted to see.
And when the Savior passed that way, He looked up in the tree and said,
Zacchaeus, you come down! For I am going to your house today!

This charming song about the story of Zacchaeus in this passage is winsome and appealing, but it hardly does justice to the whole narrative. Zacchaeus’ name means righteous one, but he certainly did not live up to the implication of that moniker. At least no one in that time would have considered him to be righteous. He was a chief tax collector who worked for the Romans and often overcharged people so that his corrupt collection would lead to more personal income. He was an outsider to his people with questionable character and a tarnished distinction.

Then Jesus came to town, and Zacchaeus, this man of poor reputation and greed, wanted to see the Savior. He wanted to see the Lord so bad that he ran and climbed a fig tree to get a look at Jesus as he walked by. This type of behavior by a tax collector is remarkable because his position required people to respect his power and comply with his mandates. His job demanded a high level of decorum and authority, but on this day, Zacchaeus shamelessly pushes through the crowd and acts like a commoner. He even risks embarrassment and humiliation by climbing a tree like a child and calling attention to his short stature. Something unusual had gotten into this man, or better yet someone had gotten to him.

Jesus sees Zacchaeus in the tree and tells him to come down. More importantly, Christ says to get out of the tree so he can eat dinner at his house. The language in verse 5 shows a divine purpose when it says that Jesus must stay at his house. It conveys a sense of urgency, mission, and that Jesus did not come to Jericho by chance. He came to love, minister to, and save one of the most hated men in the region. Zacchaeus opened himself up to ridicule by climbing a tree, and Jesus subjected himself to criticism by being a dinner guest at his house. Verse 7 tells us that the people gossipped and said, He has gone to be the guest of a sinner.

The chiding and rumors did not deter Jesus from going to dinner at the house of Zacchaeus. He was constantly challenging His disciples to be on mission. He wanted them to have love and passion for others and to reach them with the eternal message of the Gospel. Now he conducts his own personal mission, and the Bible tells us that as a result, Zacchaeus and his household experienced salvation. The faith and submission of a lost man met the grace and love of a Savior over dinner.

With whom are the people we need to have dinner? Who is that one person that is seemingly far from God that is seeking and curious about Him? Perhaps all it will take is for us to see them, recognize their need, love them, and share a meal. Maybe Father God wants us to have a dinner guest so we can share life with them and His Spirit can lead them to salvation. Then we can sing about what a happy person they are after finding eternal life in Christ.